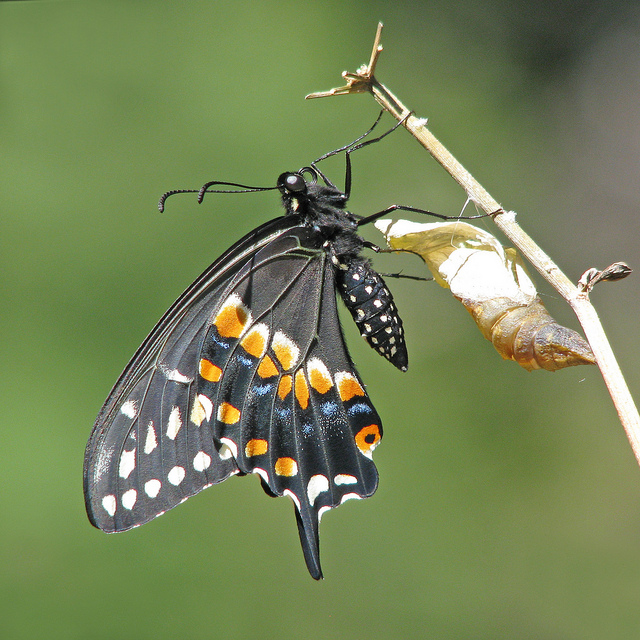 The neatest thing about beginner’s Spanish: as the third of three related languages that I know in full or in part, learning it has allowed me to triangulate between them all. I’ve started to connect things about one or two of the languages through its/their relation to the third.

For example, because there is only one verb for to be in both English and French (être), and because the concept of being is exactly the same in both languages, I expected Spanish to follow suit. It was really surprising and confusing to learn that Spanish uses ser for one way of being and estar for another.

when talking about: identity / description / the time / an event or occasion (unless asking where an event is happening, for which estar is used)

In class, I asked whether I could think of ser as referring to constants and estar as referring to temporals. My teacher poo-pooed me and told me to forget that nonsense and just memorize the rules above.

But I like the idea too much to abandon it, even if it’s not entirely accurate. I love that Spanish differentiates between being something firmly and concretely and being something transiently. I’m sick now, but I won’t always be sick. I’m in a hovel now, but soon I’ll be somewhere else. The tacos are terrible today, but tomorrow they could be wonderful. Okay, so I’m romanticizing, but to me estar seems nothing short of leaving room for hope.