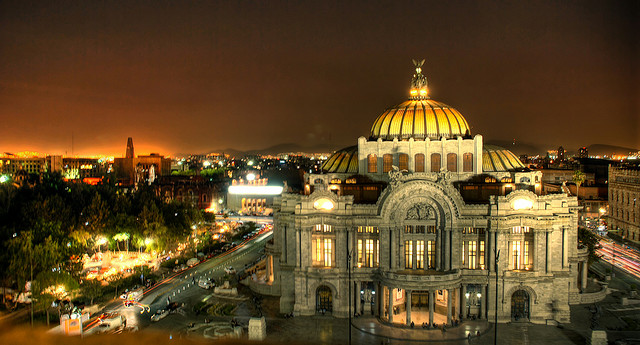 It’s 1:57 a.m. and I have to leave for the airport at 5:05. Part of the reason I’m still awake is that  today is the last day of my Spanish class, during which there will be a final exam. Because I won’t be there, my teacher provided me with instructions for taking the exam online on some special site. So in addition to my usual last-minute million things to do, tonight before packing I took a 1 1/2 hour Spanish test.

Which I failed miserably. Not because I did badly per se, but because something went horribly wrong when the timer ran out on Part One while I was still typing, which somehow triggered the entire exam to submit itself without giving me a chance to move on to the more heavily weighted second essay. And apparently once the exam is submitted, there’s no way to reverse course and continue working on it.

The submission confirmation page showed me what the second essay question was,  so I typed something up in Word and emailed it to my teacher, along with a little note beseeching her to show me mercy.* Since I’ll barely have Internet access during my trip, I won’t actually know whether she did or not til I return from what will be the true test of my Spanish skills.

Back in a couple of weeks. Hasta luego!

*I care about my grade not because of pride or perfectionism but because if I don’t pass the test, I don’t pass Level 3 Spanish, and I can’t move on to Level 4 if I ever come back to work here after my current contract ends.