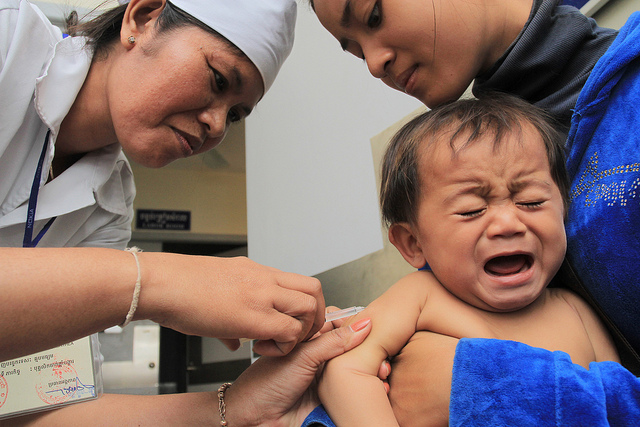 It’s looking increasingly definite that my contract, and thus my health insurance, will end on December 31. So before going on vacation I made about eight doctor’s appointments, all for the last three weeks of the year, to get my medical ducks in a row before losing my benefits / leaving for Senegal.

February 15, 2016 is just shy of two years from the day I promised myself to do a French language sabbatical in Senegal within two years, so I’ve set that as my target departure date. But there’s nothing forcing me to go then – I don’t have my plane ticket yet, I still haven’t signed up for the immersion program, there’s no job waiting for me there afterwards. At times, I harbor doubts about my ability to step out into a much more nebulous unknown than ever before. I wonder if I’ll actually go through the motions of booking the ticket, scheduling the classes, pitching myself to the people who could give me work in West Africa.

But I realized this afternoon as my needle-phobic self walked back to work from the latest doctor: there’s nothing like paying $340 and rolling five band-aids deep after three travel-related vaccinations and two blood draws in 24 hours, to redouble your commitment to the thing that necessitated all that anxiety and expense.

As I rubbed my sore arms and staunched the irrational fear that my throat would close up from an allergic reaction to the typhoid, meningitis or polio inoculations, I also smiled gleefully with the knowledge that I’d be damned if I let the never-ending-needles ordeal go to waste. Today was one more baby push out the door to go abroad.

And on that happy note, have a lovely weekend!

2 thoughts on “all shot up and ready to go”