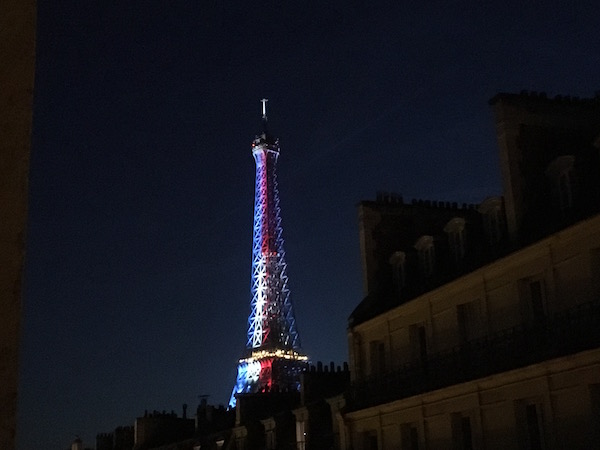 Also, an honorable mention. I couldn’t include it in my list since it’s not actually true, but oh how I wish it were:

I was sad to learn that Paris Plages – wherein the city creates beaches along the Seine – would be sand-free this year, since it looks like it was amazing in years past. But, when I heard a rumor that the cancellation of sand was because the construction company that provided it had put its hat in the ring to build Trump’s wall, I couldn’t have been prouder of my temporary city. The truth is a little more complicated. Apparently the decision was more to do with environmental considerations and / or the company’s having indirectly funded terrorism. Both of which are highly admirable reasons… It’s just that I really loved the idea of Paris giving up its summer fun to take a stand against the Trump agenda.