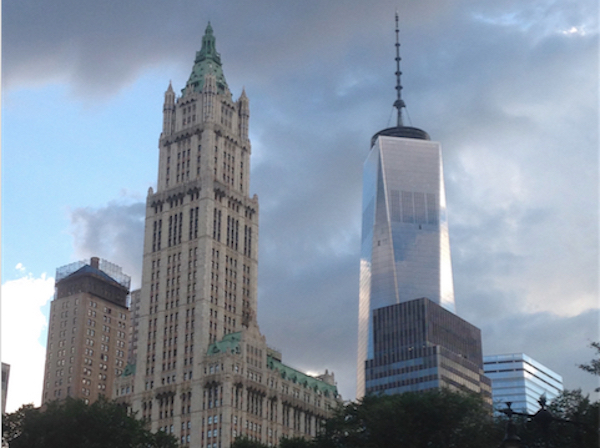 I am moving back to New York on Thursday and I’m excited to (re)start there with a bang: a social gathering, a party, and a protest all within the first weekend. But beyond that, I can’t say I’m enthused about heading back. In fact, I was in the city overnight last weekend and though I was very happy to hang out with friends, New York itself did nothing for me. I did not feel even a slight thrill to be back amongst the skyscrapers and yellow cabs and sidewalks overflowing with people. Just a resigned, “Alright, fine, let’s do this.”

So… clearly I need an attitude adjustment and to remind myself of what I have to look forward to in the city. Off the top of my head:

I suppose that was somewhat refreshing…

I won’t bother listing what I’m not looking forward to – what’s the point of being negative about it?