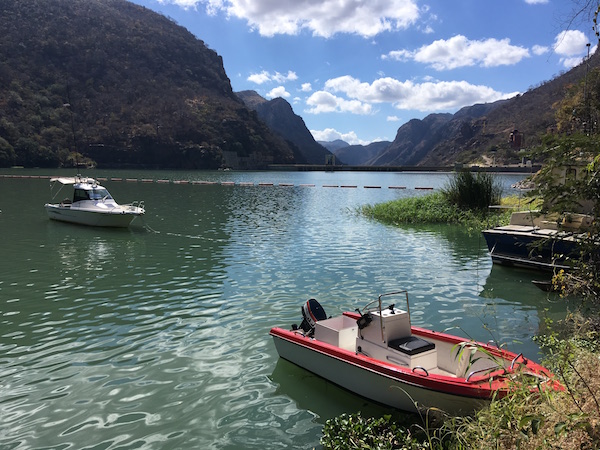 It feels like a long time since I’ve written anything substantial here. I feel a little unmoored in general these days. I’ve been away so much of the past year, in places with climates and cultures so different from New York’s, that it’s sometimes hard to remember what season or month I’m in. I tried to Skype my sister in Portland the other day and even though I had been home for a week, I still calculated the time difference as ten hours instead of just three. Good thing it wasn’t the other way around or I would have called her in the middle of the night.

I love traveling and I once thought I could do it nonstop, but I have to admit that this last trip has taken a toll. I spent five weeks abroad in two countries, took ten different flights and hopped between more than fifteen locations. I switched hotels countless times and the longest stretch I ever stayed put anywhere was six nights. Every routine I held near and dear was shaken up to the point of non-existence.

It’s good to be back, though getting back into the swing of things has felt a little rocky at times.

I am way behind on what I’ve meant to post here, mostly impressions from various trips I’ve taken, including Detroit, Mozambique, and Kenya. I’ve also been wanting to commit to (digital) paper some vignettes about experiences abroad that I’ve had not only since the start of this blog but since the start of my life, or at least the parts of it I can remember.

So I’ll try to carve out time to write, not only because the feeling of playing catch-up irritates me but also because writing is one of those beloved routines I gave up while abroad whose lack I felt deeply. It really centers me somehow, even when I’m writing about frivolous things or in an inarticulate mood.

2 thoughts on “Hello, I must be going”