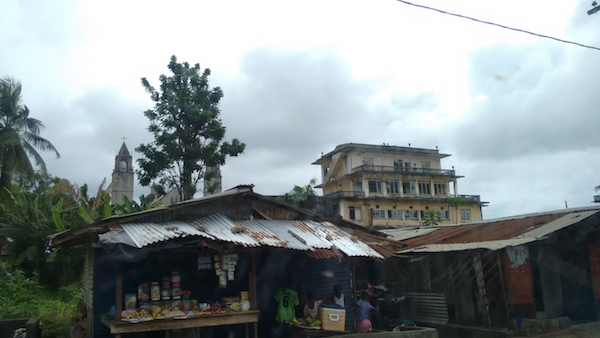 I’ve been meaning to write a post about certain things that struck me while I was in Liberia months ago. These “things” are all fairly nuanced and a certain amount of research is required to delve deeper into the whats and hows and whys in order to write intelligently about them. I started the research but never finished it, and at this point it doesn’t seem like I ever will. The problem is that I still want to write about the things that struck me.

So what I’m going to do is throw them all out there half-formed, like conversation starters as it were, and I’ll let you do further research yourself, should you be so inclined. I’ve even provided links for you! But I make no claims as to the veracity of the information within those links. So basically I’m not very helpful at all… 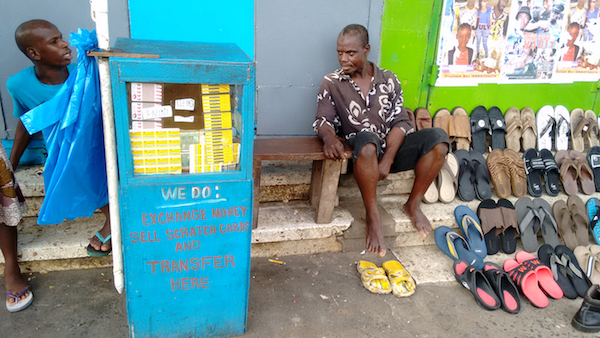 1. There is a dual currency system.

In Liberia, it goes one step further: the actual American dollar is one of the two forms of legal tender. For example, my ATM in Monrovia spit out my money in US dollars. I was able to use it throughout Monrovia, though it wasn’t widely accepted in the countryside. Also, the value of Liberian currency is tied to the value of the American dollar somehow. I find that fascinating, and yet meaningless because I never took an econ class in my life and have no idea of the implications.

More on this here. 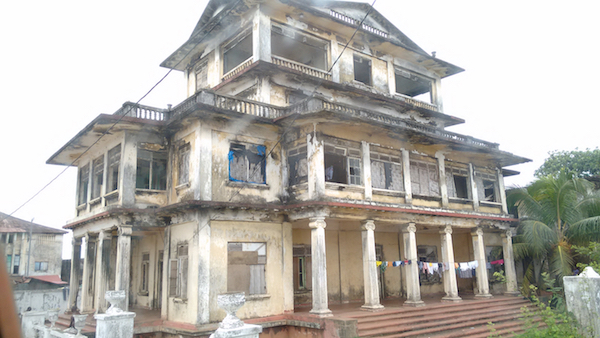 2. Its origin as a colony for former American slaves is fascinating in itself, but the way in which that origin has impacted its history up until the present day, is also intriguing. (For example, ethnic tensions rooted in colonization at least partially influenced the Liberian Civil War that wracked the country for fourteen years from 1989 – 2003.)

I’m going to link to Wikipedia here and let you do further digging if you so choose. 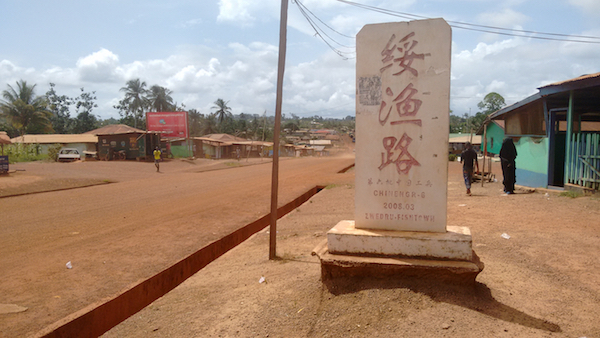 3. It has an interesting (to use the most neutral term possible) relationship with several countries.

The United States: because of aforementioned history and close political ties.

China: because the Chinese are building roads and who knows what else across the country in exchange for… well, I’ll leave that up to you to decide.

Lebanon, or rather the Lebanese: Because there is a huge Lebanese diaspora in Liberia (and throughout West Africa). In Senegal, the Lebanese, as former French subjects in a former French colony, did well for themselves. They are full-fledged Senegalese citizens who own a large proportion of the wealth and businesses here. But in Liberia, where citizenship requires you to be of black African origin (yet another fascinating subject), the Lebanese are barred from owning businesses, because there’s another law that says only citizens can do that. So the Lebanese apparently have shadow partnerships with Liberians, who officially own the businesses while the Lebanese manage them.

More on the Chinese in Liberia here, and about Chinese investment in Africa here and here.

More on the Lebanese in West Africa here and here.

There’s also a fairly new book about the Lebanese in West Africa that I’d like to read. 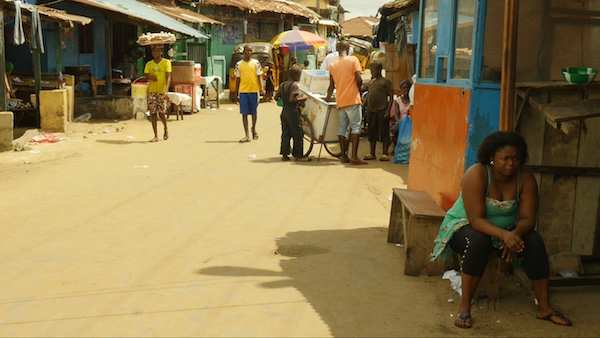 4. Liberia has some exceptionally strong and politically powerful women, most notably the President, Ellen Johnson-Sirleaf, and the leader of a women’s group that was integral to ending the civil war, Nobel Peace Prize winner Leymah Gbowee.

And yet, levels of sexual and domestic violence in the country are off the charts, and laws to protect women and punish perpetrators are fairly new (and often weak), or nonexistent. For example, spousal rape was only criminalized in 2006.

I find this contrast really thought-provoking. 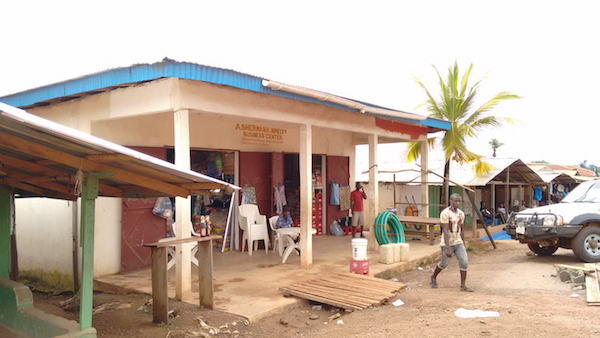 5. This is a small thing, but I found it fascinating that almost every shop in Liberia was called a “business center.” I guess my larger fascination is with the evolution of Liberian English and with its particularities and distinctions from American and British English. For example, I loved that they don’t use the word “pregnant” there – they say that the woman “got big belly.” And diarrhea is known as “runny stomach.” (These are the things you notice when you’re working on a video about public health.)

2 thoughts on “5 intriguing things about Liberia”