The trip I’ve just returned from, which took me through Benin, Togo and Ghana, was one of the best of my life thanks entirely to the Benin portion. I feel that my new life’s calling is to work for the Benin Tourism Board. People should be flooding into the country every January for the awe-inspiring Vodoun Festival and to visit Abomey, capital of the fascinating Dahomey kingdom. On the other hand, considering that I was horrified by the bad behavior I witnessed on the part of many tourists during my trip, maybe it’s not the best idea to encourage more to come.

I’ll fill in the details when I post photos and videos over the next few weeks. There is so much ground to cover, both literally and figuratively, that I’ll split things up into manageable pieces.

First, I’ll share some photos of Cotonou, my arrival city in Benin, at the end of this post.

Next: Abomey (above), a really charming town with the most amazing history – and mythology. Thanks to my trip there, I am now swapping emails with an honest to goodness queen. I also got my first real introduction to Vodoun in Abomey (below). 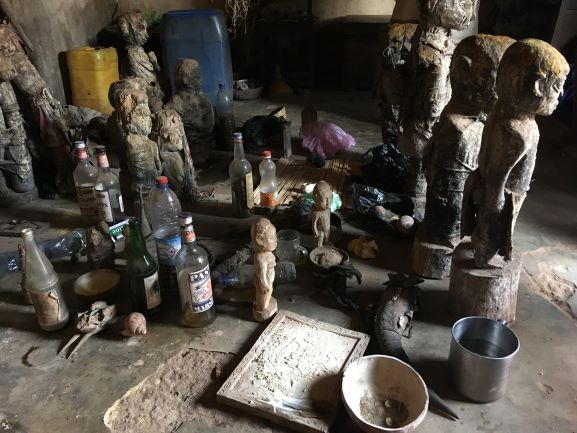 After that: Allada and Ouidah for the Vodoun Festival (below) 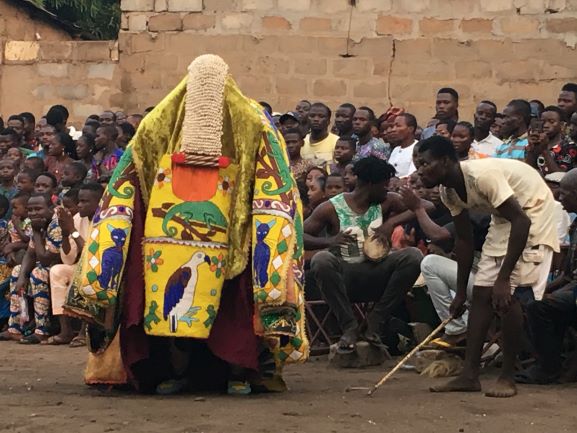 Next: Ouidah’s history in the slave trade (below)

After that: Lomé, the capital of Togo (below) 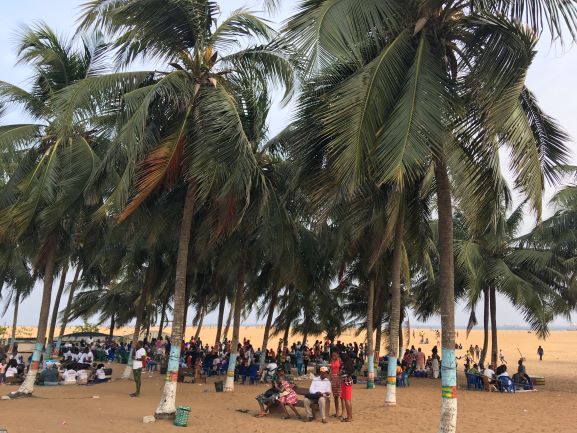 Followed by: Accra, Ghana (below) 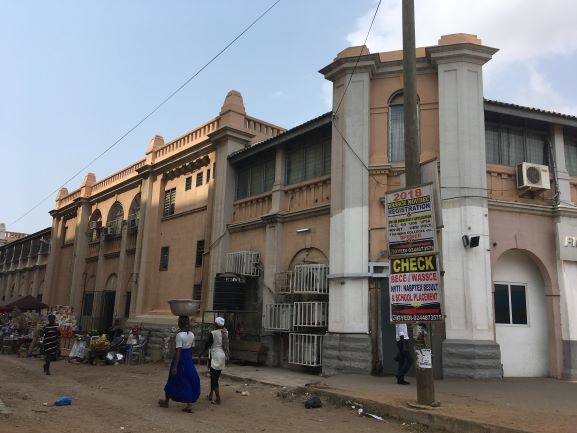 Followed by: the slave forts of Cape Coast and Elmina in Ghana (below) 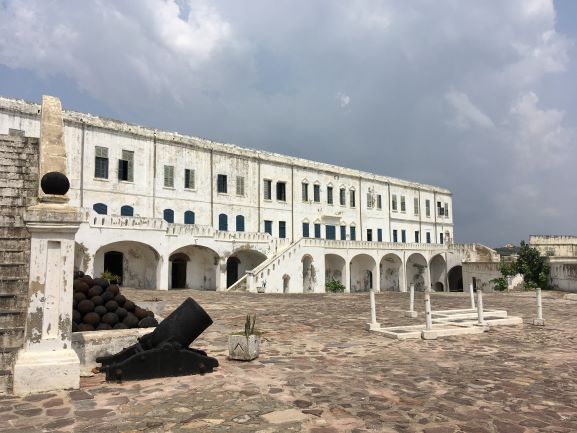 Finally: Kakum National Park (below), and if I still feel strangely compelled to air my dirty laundry (pun very much intended) by the time I get around to writing this post, I may also share a story that explains why I no longer feel bad about hating Ghanaian food.

In the meantime, here are those promised photos of Cotonou. I only had a few hours in Cotonou before heading out to Abomey but since I had been to Cotonou (and the nearby lake villages) for work two years ago, I didn’t have much ground to cover. I hit a few spots I missed the first time around. To wit:

The Artisans’ Village (below, just one tiny piece of it), which exists in some form or fashion in almost every West African city I’ve been to, is the most official place to buy handmade souvenirs, and as such offers the best chance of not going home with a “genuine souvenir” made in a Chinese factory. 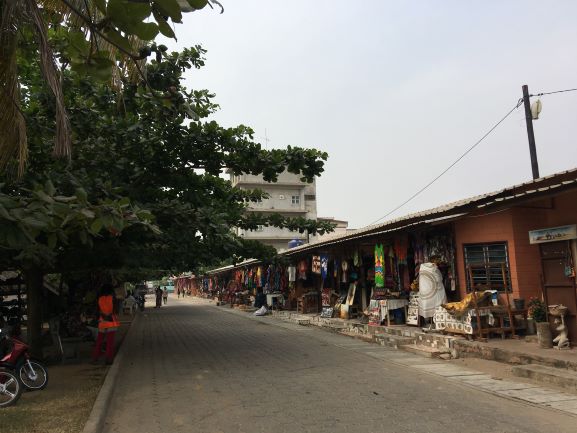 Dantokpa market, the largest open-air market in West Africa, where I visited the fetish market and various other sections but took no photos because I already stuck out like a sore thumb and didn’t want to a. draw even more attention to myself or b. have to pay everyone I took a picture of (this is the general rule at the market and in many other parts of Benin and I hope to touch upon this in a later post.) Instead I took these wide-shot photos facing the other direction, into the river, where pirogues pull up with people coming to market from all over the vicinity.

After the market we (the driver I hired via the hotel, and I) had lunch at Chez Maman Benin, a restaurant I had wanted to go to two years ago but which was closed on the one day I had enough time to go (my A-type brain really enjoyed closing the loop on that one), and then we got in the car and headed for Abomey.

P.S. The top photo is of me at the Python Temple in Ouidah. I felt the need to compensate for my fear of roaches by accepting the invitation to wear a python around my neck. I was not as excited as I looked.