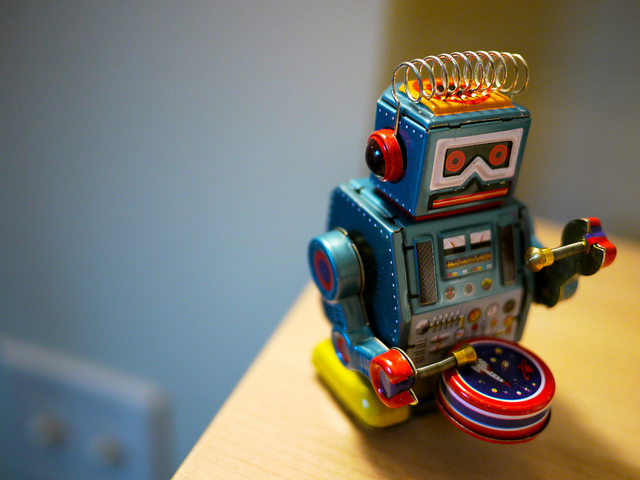 By design, I didn’t speak French for the entire month I was in the United States, apart from a few days before I flew to Paris, when I had a refresher phone call with Philippe. I have found that stepping away from the language for a few weeks, months, or even years, has a marinating effect on my brain, and I always return to it having taken a strange and unexpected leap forward rather than having fallen behind. I mentioned this to my mom and she said that there is an actual theory that supports this model of language learning, but she couldn’t remember its name and I could not for the life of me find it via Google.

So, it was not entirely unexpected, but still delightful, to arrive in Paris and discover that a light bulb had gone off. I could now speak and understand at a distinctly higher level than I had in Dakar. (It had nothing to do with accents or speed of speech, as these have varied greatly.)

I’ve been making a huge effort to have a social life here, and as a result of that, I end up having at least one extended French conversation every day. Each one feels miraculous and wonderful. We discuss real topics, in the same depth as I would cover them in English. The only catch is that after two or three hours of sustained conversation at this level, I find a strange thing happening. On a dime, I go from crisp and lucid to foggy and drunken. My words start to slur and I begin to mispronounce everything I say, to a much more ridiculous degree than usual. And then a wave of exhaustion comes over me and I want to put my head on the table and doze off. I have basically wound down and died, and it’s not until after I get a full night’s sleep that I can start speaking French intelligibly again.

My behavior reminds me of the two furry wind-up toys we had as children – YipYip, a puppy, and ChipChip, a chipmunk. They made cute little noises while walking across the floor and moving their heads up and down. They were technically not wind-up toys since they operated on battery power – but please allow me to take this creative license. When their batteries started to die, their little “yip yip”s and “chip chip”s would become lower pitched and ominous, and their limbs would move ever more slowly until eventually they’d stop completely, suspended in mid-air. And they’d hang out like that – inanimate and inarticulate – until we found some more D batteries to put in them.

That’s me, in a nutshell. I am hoping, though, that unlike YipYip and ChipChip, my brain’s battery pack will somehow learn to hold a bigger and better charge every time I turn my French back on.