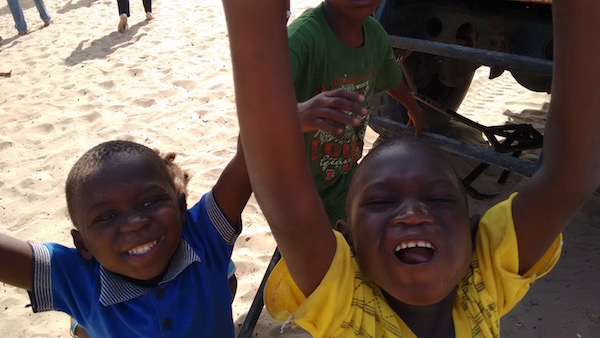 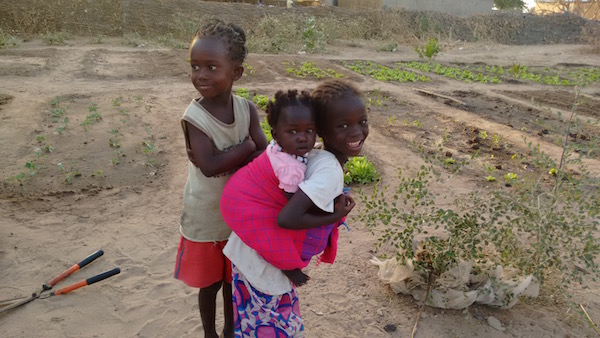 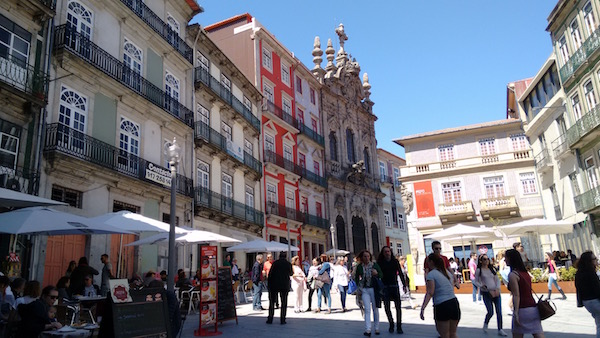 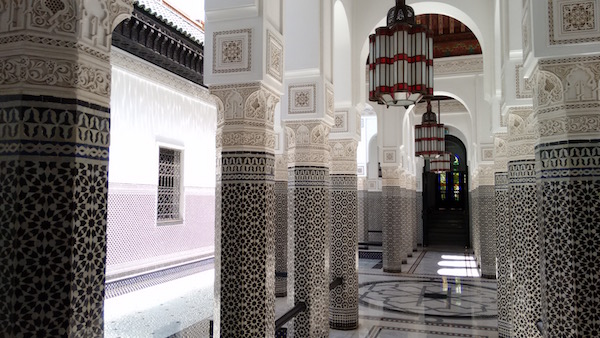 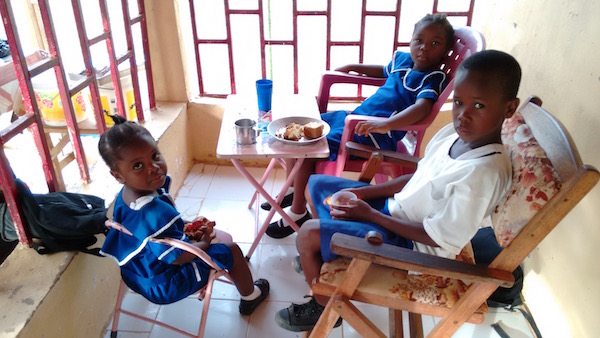 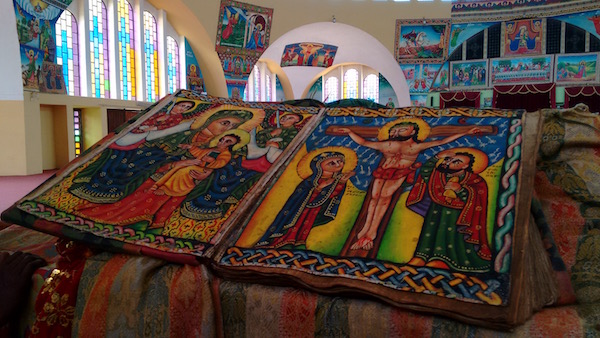 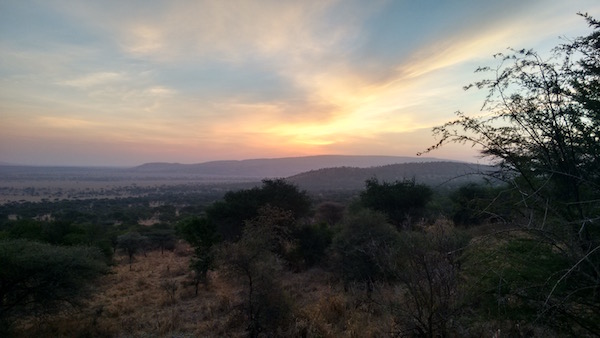 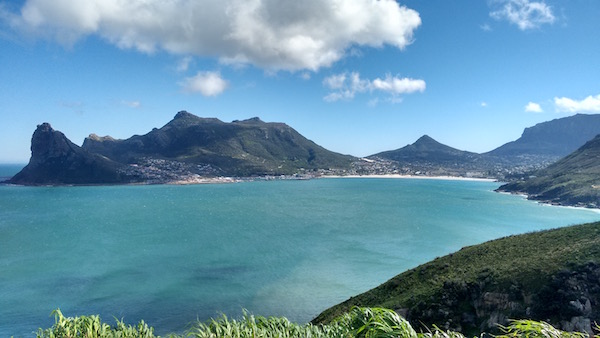 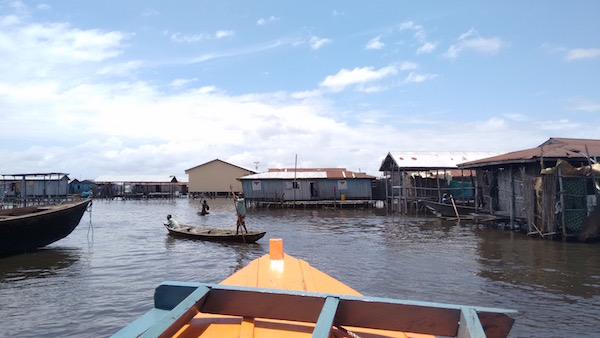 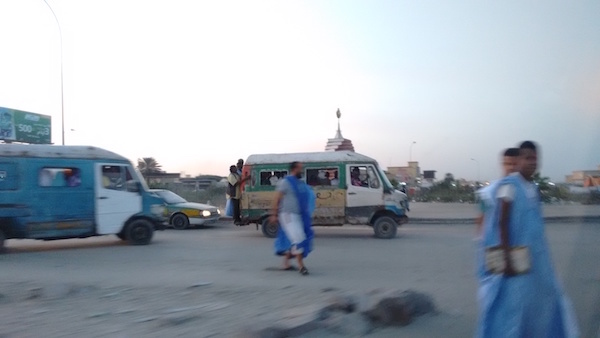 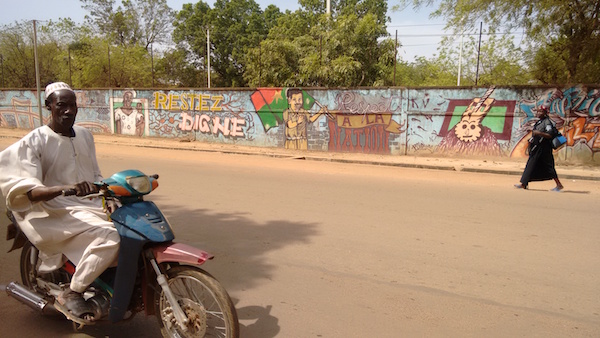 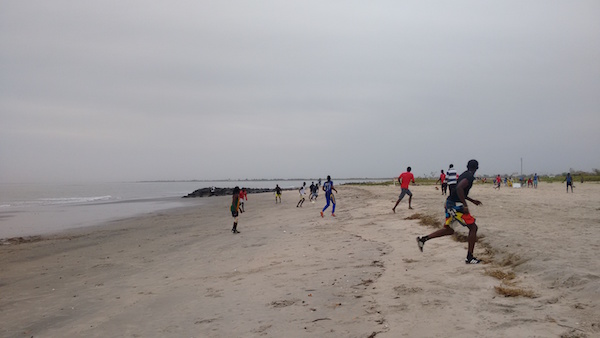 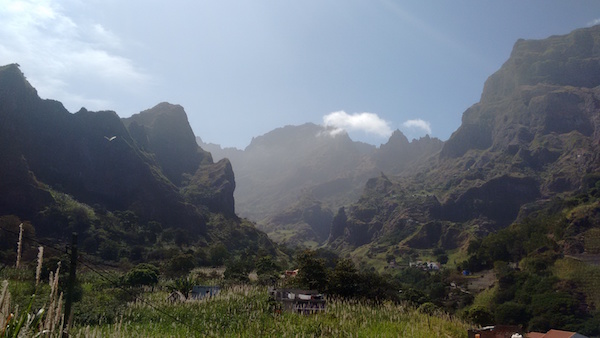 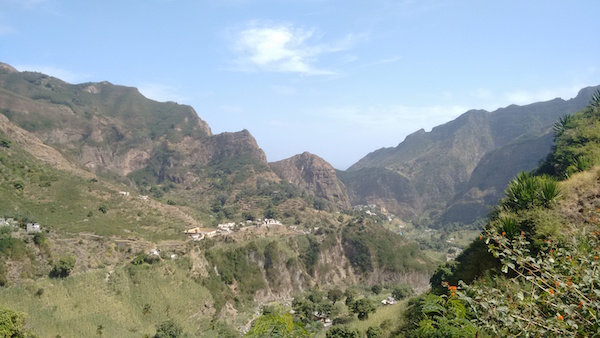 Santo Antão: one of the most beautiful places I’ve ever been. Also one of the most physically demanding. Walking up and down the trails for hours every day left my legs alternating between frozen tight and floppy as a puppy’s. END_OF_DOCUMENT_TOKEN_TO_BE_REPLACED 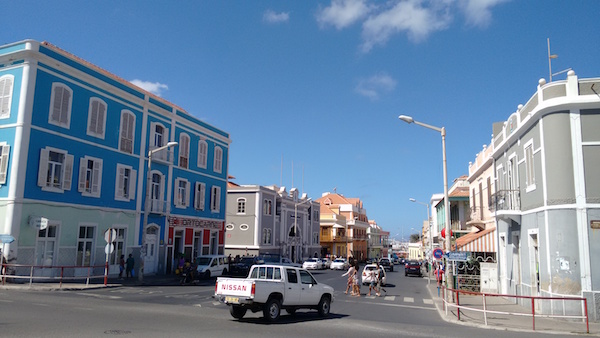 Many years ago, I read a travel writer’s claim that Cape Verde is the most festive country in Africa, and I put it on my list of places to go. I no longer prioritize partying, but Dakar is just a two-hour flight from the capital of Praia, and after seeing pictures of the mountains of Santa Antão, I swore I’d visit before leaving Senegal. So at the end of January, I island-hopped between Santiago (where Praia is located), São Vicente, and Santa Antão, and I was blown away nearly every step of the way. I mean this both literally and figuratively; Cape Verde is a windy country. END_OF_DOCUMENT_TOKEN_TO_BE_REPLACED

…the exact same itinerary has been rebooked, and I was told that this time it is confirmed by the airline and thus will not be summarily cancelled like the last one.

I won’t go so far as to say all is right with the world again, but at least I get to distract myself with a tropical paradise four days after all goes wrong. (I am counting that as a positive thought.)

I think I’ve well established on this blog that I am not happy about 2017. In fact, I’m worse than unhappy, but I don’t need to use this space to air my mental health issues. In any case, I thought a vacation might lift me out of the muck, and I pinned my hopes on an epic West African road trip, only to fall deeper into my malaise when I had to cancel it due to logistical annoyances. Instead I moved on to planning a trip to Cape Verde, and I bought remarkably affordable tickets on Friday for a trip at the end of January. It helped. I felt myself starting to climb out of my hole by getting excited for the beach and the mountains and the music and the people… Until today, when I woke up to this: 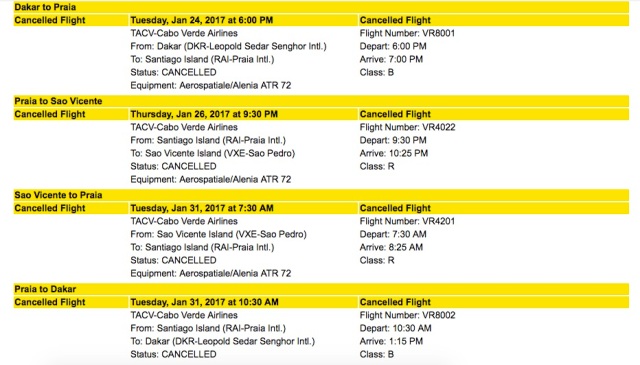 So it seems 2017 is dead-set not only on misery of a general “the world is going to shit” nature but also in a very personal “someone up there hates me” sense.

I will attempt to contact Expedia and figure out an alternate plan to get to Cape Verde in February. But first I will shake my fist at the sky and curse 2017 with the biggest GO FUCK YOURSELF I can muster. So much for that positivity resolution.